Prague Central Station is the largest railway station in the Czech Republic. It is a good kilometre away from the central square Prague Old Town Square in the Old Town and a few hundred metres from the large square of New Town, Wenceslas Square Prague. 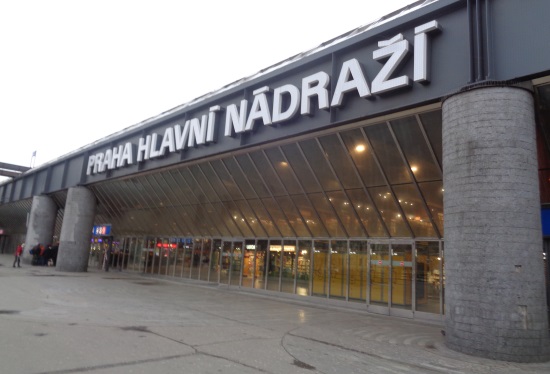 In the front area of the large station hall there are several shops and access to the underground. The red line C of the Prague subway stops at the main station Prague in the basement.

The ticket counters are in the back. If you drive up the escalator, you will come to a tunnel that leads to the individual tracks. The tracks can be reached by elevators. In the upper floor there are more shops and snacks, among others a Burger King. A branch of subway is on the lower floor. 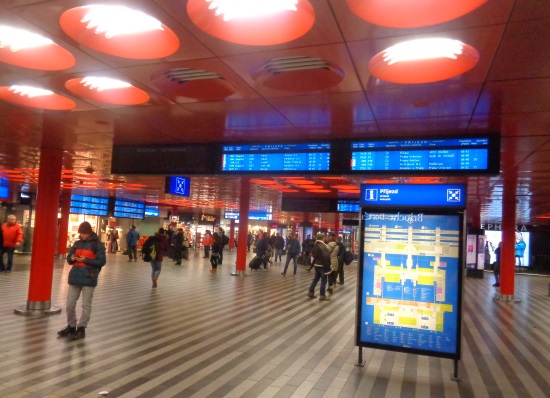 You can shop cheaply at a Billa supermarket in Prague Central Station. The supermarket is open daily, even on Sundays, from 7 am to 11 pm (during the week even at 6 am). 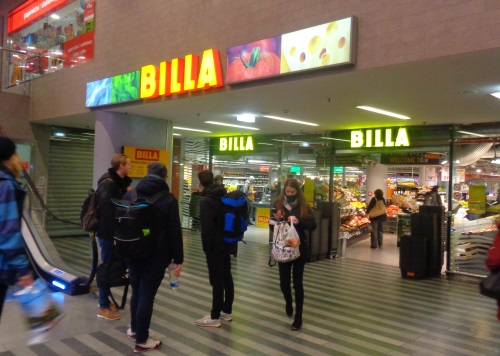 Below at the entrance there is a good shop on the left, which also offers cheap, fresh baked goods. In summer there are stalls with good fast food from different countries (like India and Mexico) in front of the train station.