The Communism Museum is one of the most popular museums among tourists in downtown Prague. It is located just over 100 meters from the central Powder Tower and the Palladium shopping center. The theme of the museum is Czechoslovakia in the period of socialism until 1989.

The prices for the entrance to the museum are quite high. This is the case with many museums in Prague. Adults pay 380 crowns, which is a little more than 15 euros.

Cheaper is the entrance to the great museum about the communist period for students and pupils (290 crowns) and seniors over 65 years (320 crowns). Children up to 10 years old do not have to pay an entrance fee when accompanied by adults.

Online tickets: More and more tourists buy tickets for the Museum of Communism Prague in advance on the Internet. >>>  Buy ticket via Getyourguide 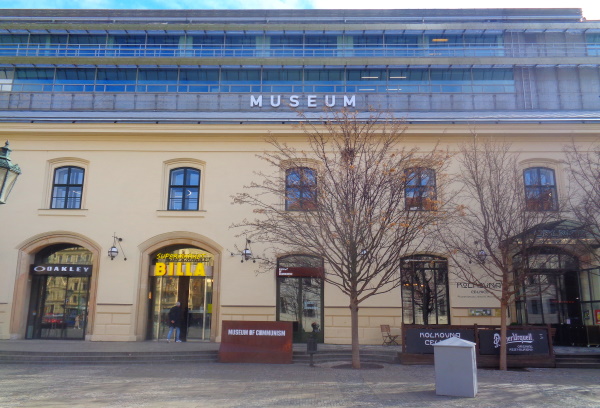 Czechoslovakia with its capital Prague was a communist state between 1948 and 1989, similar to the GDR. In the dictatorship there was a lot of injustice, persecution and arrests. Also the economy was, as in all states of the Warsaw Pact, socialist with a lot of state-owned enterprises. In the Communism Museum the era is well and interestingly presented. It is a good museum that reminded us somewhat of the GDR Museum in Berlin.

The exhibition about communism in the state of CSSR is divided into many parts, including politics, economy, education, daily life, suppression of the opposition, censorship, propaganda, labor camps and many more.

A large part of the medium-sized museum is about the repression of the socialist state power of the population. Perpetrators and victims are presented in detail and correctly. There are also everyday items such as motorcycles, bicycles, sports equipment and a small grocery store from the time of socialism to see. 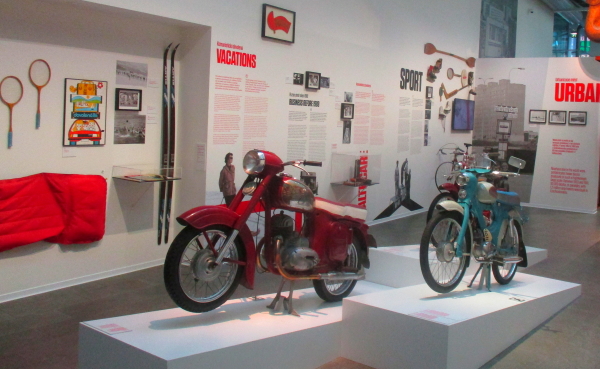 But the focus is on political things. This includes the famous uprising against communism in Prague in 1968. The so-called Prague Spring was brutally put down. Perhaps the cruelest exhibit in the Communism Museum Prague is a gallows from the 1950s when there was still the death penalty in Czechoslovakia.

The end of communism in Czechoslovakia is also detailed. This includes Václav Havel, the hero of the Czechs. He was the leader of the opposition, the most famous human rights activist, and after the fall of communism in 1989, president of the Czech Republic. The merits of Mikhail Gorbachev also have a place in the museum, of course. 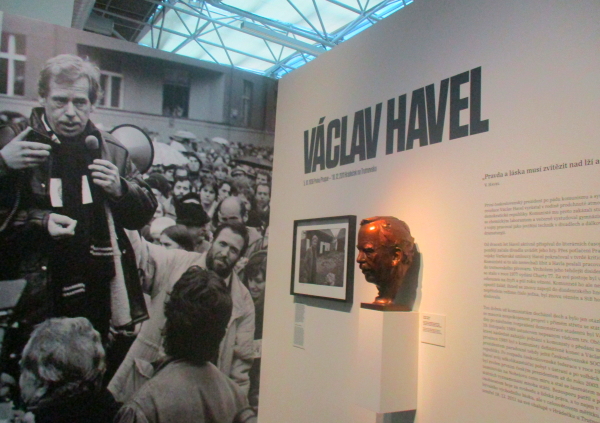 There are many texts to read in the museum about socialism. Multimedia is also used in the modern museum. Several impressive films are shown. All texts, films, etc. are in Czech and English, not in German. There is a café, store and clean toilets in the Communism Museum.

The exhibition is very central in Prague in an old house of the customs on the Republic Square (Náměstí Republiky).

The metro station Náměstí Republiky (line B, yellow line of the metro Prague) is directly at the Communism Museum. The entrance to the museum is to the right of the Billa supermarket.

On Republic Square there is also a large shopping center Pallatium with about 200 stores. Less than 500 meters from the Communism Museum are, for example, the following sights:

You can also walk to the Old Town and Charles Bridge from the Museum of Communism in 15 minutes.

The House of Terror Budapest, a museum about fascism and communism.

The Archaeological Museum of Naples, one of the best museums in Italy.